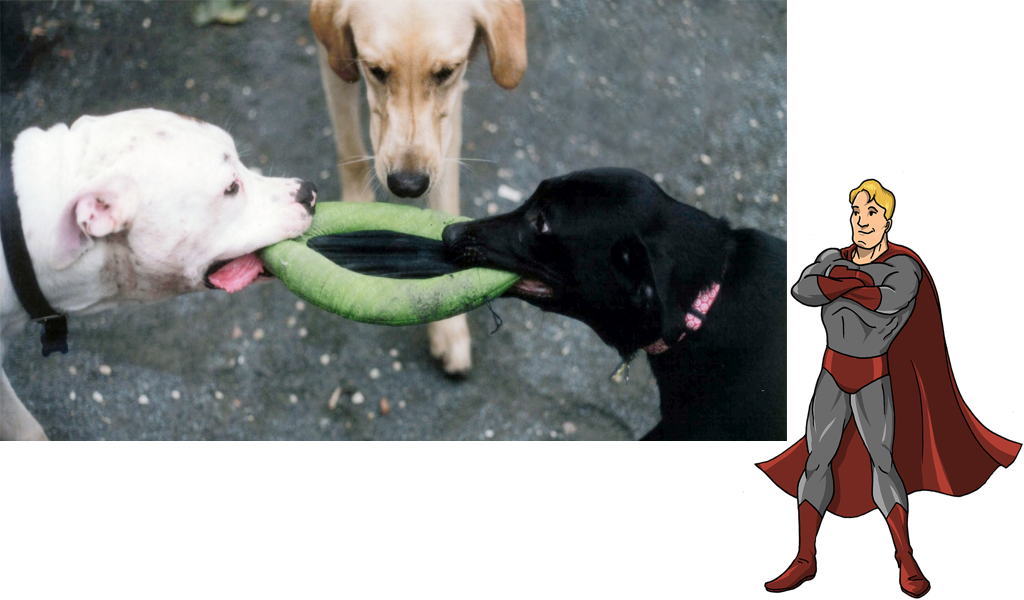 Because there is so much confusion in the market about this, we need to talk about the definition of a sales lead. We will go into this in greater depth later, but it is important to define a lead in the context of the B2B sales job, as there is much misinformation in the market about the term. But if we’re going to get anywhere at all, we need to define a sales lead in the context of the job of the salesperson who has to follow it up and clean up the confusion. Perhaps the best way to understand the issue is to look at some of the things that people call “sales leads.”

For many years, companies ranging from the telephone carriers to credit reporting agencies to magazine publishers sold their internal subscription and research data bases to other businesses as “mailing lists,” and many still do so today. In the mid-nineties, though, some of these firms rebranded their mailing lists as “sales leads,” succeeding so far as to dominate the SEO results for the phrase. This has gotten so bad that today if you Google the term “sales leads,” chances are that most of the top hits will, unfortunately, be for one of these mailing list vendors.

To be clear, a name on a mailing list is not considered to be a sales lead by most salespeople – the folks whose opinions actually matter on the subject. And even Wikipedia, which defines a sales lead as “the identification of a person or entity that has the interest and authority to purchase a product or service,” wouldn’t include mailing lists because these lists never identify either interest or authority, either explicitly or implicitly – no matter how much inference you are encouraged by the vendors to make.

From the perspective of the salesperson (i.e., the person whose opinion actually matters,) the view is always: How much work do I have to do to go from what you give me (i.e., a so-called “sales lead”) to revenue? The implication, of course, is that what constitutes a sales lead for the typical salesperson is intricately linked to his time management problem, which is an important concept that we’ll return to later. But if you give him a mailing list and tell him that they’re sales leads, you’re forcing the sales rep to call each record, find out who is responsible for the purchase of his product, contact that person, uncover a need, and persuade him or her to be interested. Even for a small number of records such an effort is a daunting task – bordering on the completely unproductive for all but the most rookie salespeople.

Despite this, the number of mailing lists that are purchased as “sales leads” is astronomical. And it only increases with every new technology. For example, many companies buy email lists of the most dubious provenance, despite knowing better. These companies convince themselves that they are buying real sales leads because email marketing is so fast and inexpensive, theoretically compensating for the time management issues. But just because email technology is fast and inexpensive, it doesn’t mean that it has solved the salesperson’s problem. The low response rates simply mean that the sales rep will usually get nothing positive from the effort, while the reputational damage that it does to your company can create an insurmountable liability.

Another broad class of so-called “sales lead” is the exposure. Descended from the traditional advertising (impressions) and trade show metrics (traffic), it has been updated today with technologies like social media marketing, white paper distribution,

send-outs, opt-in lists and Webinars. In short, an exposure is where a suspect has agreed in some way (either explicitly or by their behavior) to receive information from you, as opposed to

Creating exposures is one of the most popular ways for people who can’t create real sales leads to pretend that they’re doing it.

The problem is that awareness does not equate to interest. And just because someone says that they’re willing to receive information, it doesn’t mean they’re interested in your product or service.

They could say it just to get you off the phone, or even to get the information because it is inherently valuable. And they could have opted in inadvertently. But unless the prospect says they have a sincere interest in considering your product or service, and talking with you about how you can help, it is most certainly not a sales lead.

From the salesperson’s perspective, the time management problem with exposures is a little better than with mailing lists, but it is still awfully bad. Most salespeople find that the conversion rate from white paper recipients, opt-ins and even Webinar participants is extremely low. And, in fact, it is often more problematic than a cold list because the expectation is higher, so you spend more time chasing it. Often, the prospect thinks he now knows enough about you to make a decision to buy – or, more often, not to buy. And if the salesperson had to be involved in getting the prospect to receive the information in the first place, the time and cost impact can be even more deleterious than a cold mailing. Nevertheless, there are many marketing experts who will claim that exposures are sales leads, and it’s just up to the salesperson to convert them. Fortunately, these so-called experts do not last very long in the job.

Nevertheless, if a lead generation program can identify people with the interest and authority to purchase a product or service, it is certainly far better than the alternatives described previously. Such programs are usually based on market research, by the way, which is an excellent way to build a database. Unfortunately, most companies demur on market research due to cost – an almost universally poor decision. Many people feel that, at least with an awareness campaign, they can create some branding; forgetting that it doesn’t necessarily create interest. And others feel that the cost of conversion is too high, forgetting that you must do it anyway.

But this definition of a sales lead, with which we agree in part, highlights an important issue: If awareness, authority, and interest don’t solve the salesperson’s time management problem, what then is a “real” sales lead?

Before we answer that question, we need to add one more set of conventional criteria, in addition to awareness, authority and interest. Specifically, many people today subscribe to the theory that a sales lead is someone who has budget, authority, need and timing. In our experience, budget and timing are nice to have (if they also have need, interest and authority) but they ultimately don’t make much difference. And sometimes, they actually hurt you.

In other words, many salespeople say that they would prefer to talk to prospects who have the budget to buy, the authority to make the decision, the need for the product or service, and for whom the timing is right. But, once again if the interest isn’t in your product or service, what good is it?

And if they’re not interested in talking to you, again, what good is it?

Let’s go back to the market research solution for a moment. Is it possible to identify people who have budget, authority, need and timing, and for you not to sell anything? Of course, it is. And it’s not that a salesperson wouldn’t want to talk to these people and try to persuade them to be interested in his product. But it begs the question: If you’ve already got them on the phone, finding out that they have budget, authority, need and timing, why wouldn’t they want to talk to a salesperson?

The reason is that they have no interest.

While BANT is a nice market research output, it is actually a set of too-tight criteria for lead generation, because if a marketing person can cause someone with BANT to be interested in his product (as opposed to his competitor’s product,) why couldn’t he also create urgency, and overcome the timing issue? Likewise, if a salesperson is good enough to convert interest from a competitor’s solution to his, why wouldn’t he also be good enough to justify the budget?

We have implemented several campaigns where the client has insisted that prospects have budget, authority, need and timing, only to see the sales fail to close because the prospect was committed to their current vendor, and the sales rep couldn’t unhook them.

More importantly, identifying people with budget, authority, need and timing says nothing about whether they want to talk with you. And that makes it just a waste of time.

So, what is it that defines a real sales lead?

At LeadGen.com, we are willing to concede that the definition of a“sales lead” has been irretrievably ruined. And so, for our purposes,we use the term “qualified sales lead,” which we define as:A decision maker (or strong decision influencer) who has aneed for your company’s products or services, and whowants to talk with you about how you can help.

As you can see, this definition leaves out several criteria we discussed above, such as budget and timing. This is because we assume that the salesperson knows how to create urgency and show a compelling ROI. And it ignores the issues of awareness and exposure – primarily because they are assumed. That is, it’s hard to create the desire to talk without having first created awareness.

It does include “need,” however, because the need is fundamental to the transaction. (We’ll talk a lot about that later.) But more importantly, the definition focuses on a need for your company’s products or services, which is necessary for the interest to be meaningful to the salesperson. And while we allow for some inference around the need (for example, the need may be in solving a problem, rather than for a particular solution), there is still a need that drives the process. And that’s critical.

We also allow that insisting that the person be the decision maker assumes that there is a decision maker. In fact, most decisions in the B2B market are collaborative, and to assume otherwise invites catastrophe, needlessly increases your cost-per-lead, and leaves many opportunities unaddressed. But the most important parameter of the definition is that the prospect wants to talk with you about how you can help. Without that, what’s the point?

Any definition of a sales lead where the prospect doesn’t want to talk with you about how you can help is not a sales lead at all.

It is simply noise. 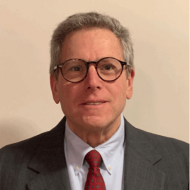